THE BENEFITS OF REFORESTATION : 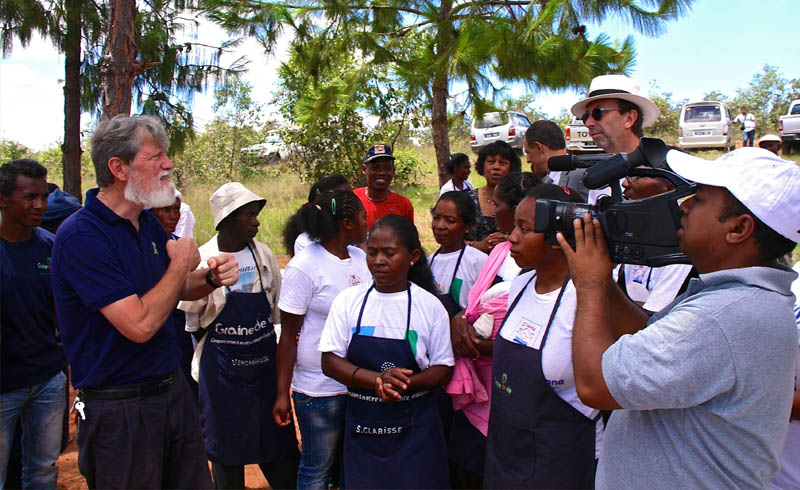 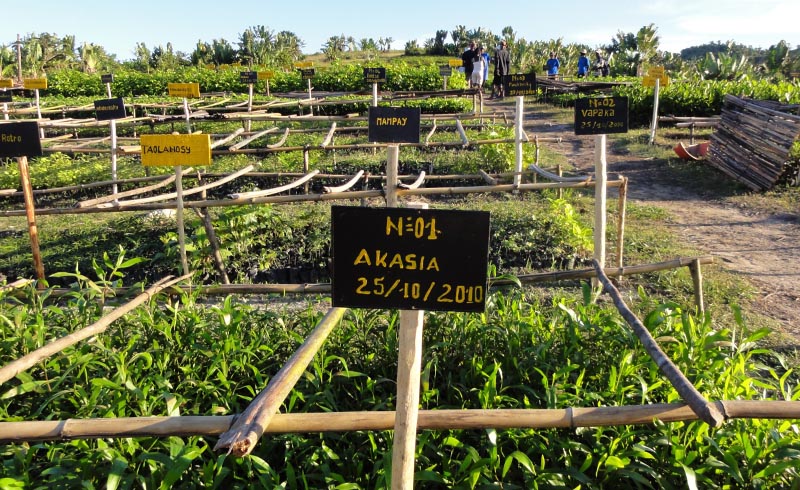 Carbon offsetting is ensured by planting trees in large-scale projects whose nurseries and plantations are managed by Graine de Vie. We work in partnership with Madagascar National Parks to secure, protect and even restore primary forests.

Raising awareness of the people

By training tree nurserymen and raising awareness in schools and villages of the need to preserve the environment. By creating unifying projects in isolated regions. By integrating women into the labour market in order to combat exclusion.

We have offices in :

Is the number of sites where we are involved in reforestation. We also have 132 tree nurseries in 16 of the 22 regions of Madagascar and in 8 schools, 9 projects restoring the mangrove and 11 projects protecting and restoring the national parks.

Number of trees planted since we got started in 2009.

We have 445 active collaborators

45 are active in Europe (only volunteers) of which 10 are directing operations and 400 are active in Madagascar for reforestation (salaried).

Number of children that we can raise awareness of every year.

The project, initiated in Togo by Graine de Vie and local associations, consists of sensitizing the 116 communes in the country to the protection and restoration of their forest resources by creating in each of them a nursery producing 10,000 trees each year for the population and by planting 5,000 additional trees using the semi-direct technique. 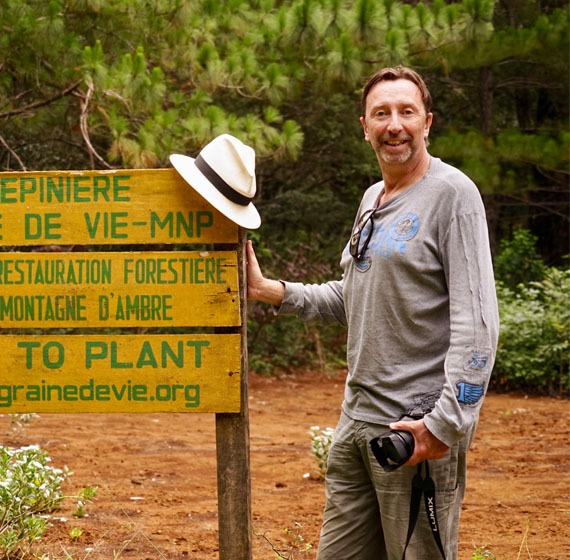 Its time to act !

FREDERIC DEBOUCHE, PRESIDENT OF THE NGO.

In just two centuries of industrial revolution, man has managed to damage his habitat, the Earth, which is the magnificent and fragile result of millions of years of evolution, often in irreversible ways.
The destruction of forests is taking on such proportions that, each year, more than twelve million hectares of forest disappear, an area equivalent to four times the total surface of Belgium.
We do not have the right to leave our children with the heritage of managing our failings. If we do not act now, we will be guilty of failing to assist humanity which is in grave danger.

Graine de vie is a Non-Governmental Organization (NGO) created as an NPO under Belgian and Luxembourg law, which aims to compensate the ecological footprint of the inhabitants of our industrialized countries by planting trees in developing countries.
In order to ensure the monitoring and development of reforestation, we create a nursery in each of the planting sites and train local people to manage it. Through local authorities and schools, we are developing a program to raise public awareness of environmental protection. To achieve these objectives, all our members are committed to working on a voluntary basis to ensure that all funds entrusted to us are used directly and fully for the management of our nurseries and tree planting.
On the other hand, we pay the tree nurserymen and tree planting workers a salary and thus contribute to improving life of the people living in the reforestation areas. 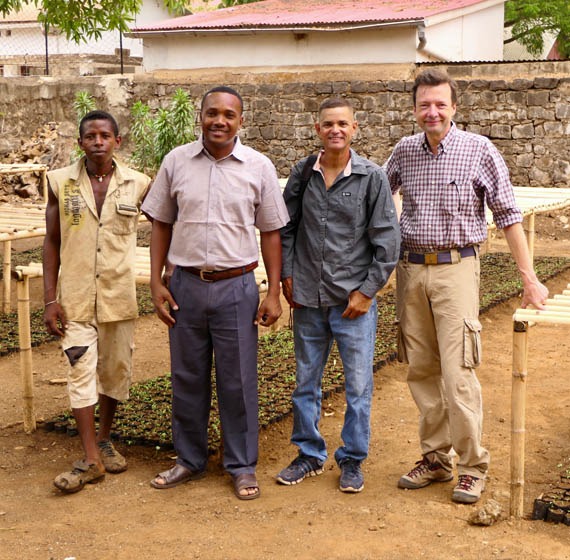 COMPENSATE YOUR ECOLOGICAL PRINT FOR YOUR ENTIRE LIFE 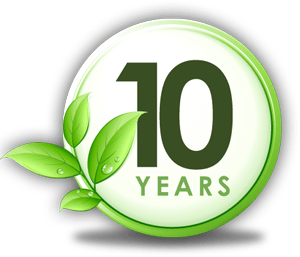 "We Do Not Inherit the Earth from Our Ancestors, We Borrow It from Our Children" - Attributed to the Audubon Society

We use cookies to ensure that we give you the best experience on our website. If you continue to use this site we will assume that you are happy with it.OkPrivacy policy